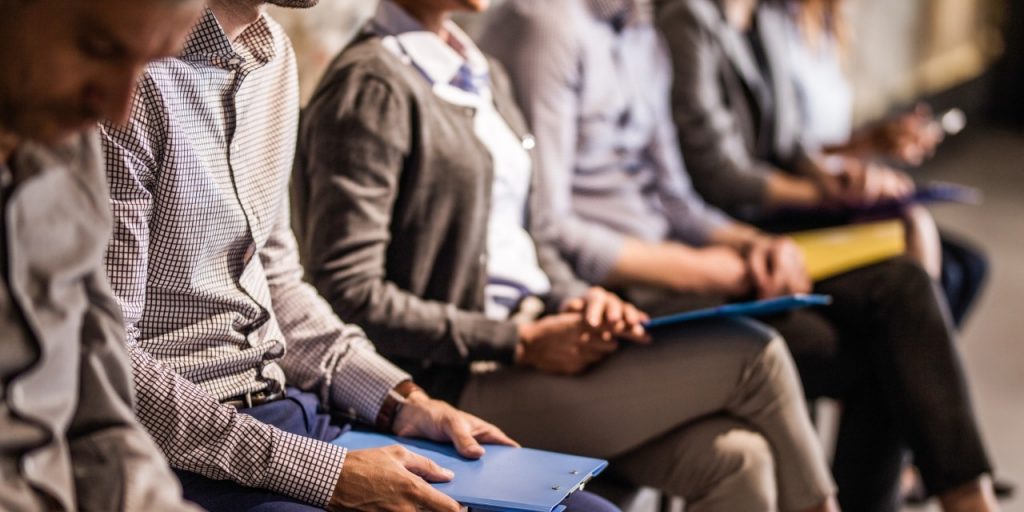 The University of Alberta held steady in a ranking that reaffirmed its graduates are among the world’s most qualified and sought-after.

The 2020 edition of the QS World University Rankings: Graduate Employability saw the U of A maintain its 87th position from last year and fourth in Canada.

This year’s U of A ranking success was led by a bump up of two spots, to 73rd in the world, in the partnership with employers category, determined by a composite of the number of collaborations with the 2,000 top global companies and work-placement related partnerships.

Joseph Doucet, dean of the Alberta School of Business, said over the last 10 to 15 years, it has become increasingly important for post-secondary institutions to listen to the needs of employers and be a little bit more thoughtful and purposeful in how they engage with the business community.

“Doing that helps us improve the learning environments, which gives students a better experience. It helps students be more successful when they go out into the workforce, the businesses do better and, in turn, they become more appreciative alumni, and then governments are happier because they see the impact.

And while the U of A remained fourth overall in the nation by category against its Canadian counterparts, the U of A moved up one rung to sixth in employer reputation; to sixth from eighth in alumni outcomes; and leapfrogged the University of Toronto to land in second spot in the employer-student connections category.

The U of A slipped to second in graduate employment rates, with 83.5 per cent of its grads having been gainfully employed one year after graduation.

Massachusetts Institute of Technology sat atop the ranking, followed by Stanford and UCLA.

Earlier in the summer, the Shanghai Ranking Consultancy released its 2019 Academic Ranking of World Universities By Subject. Highlights included an eighth-place tie for the U of A with Princeton in the category of environmental science and engineering—ahead of MIT and University of California, Berkeley. Overall, the U of A finished among the top 100 in 21 of the 54 subjects assessed for the ranking, one more than last year, with eight subjects ranking in the top 50.

Prior to the release of the Shanghai rankings, the U of A jumped seven spots in the 2019 NTU Ranking of research output, coming in at 81st in the world. The advancement was bolstered by the university’s 43rd-place performance in the subject of agricultural science, 47th in environment/ecology and 48th in electrical engineering.